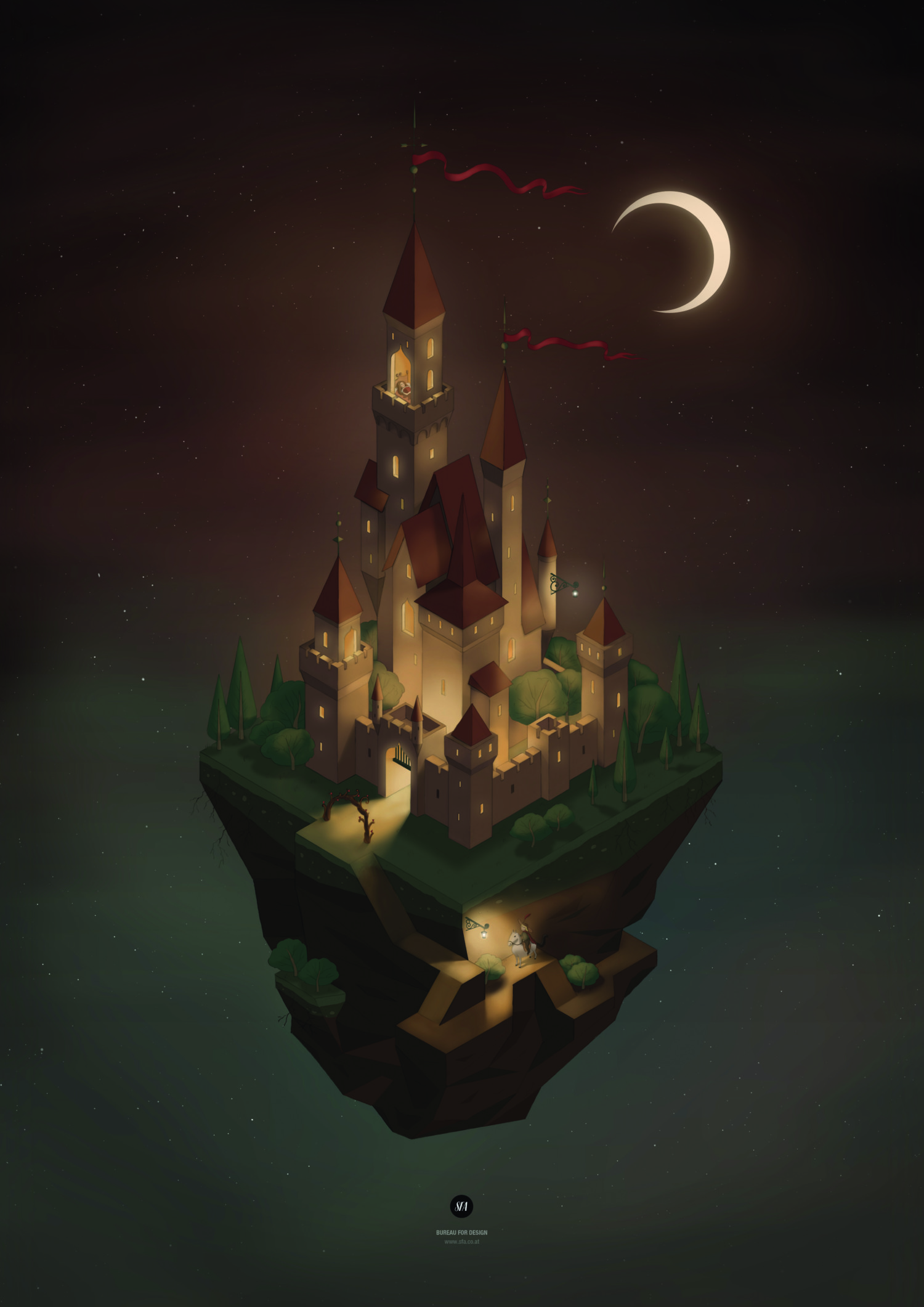 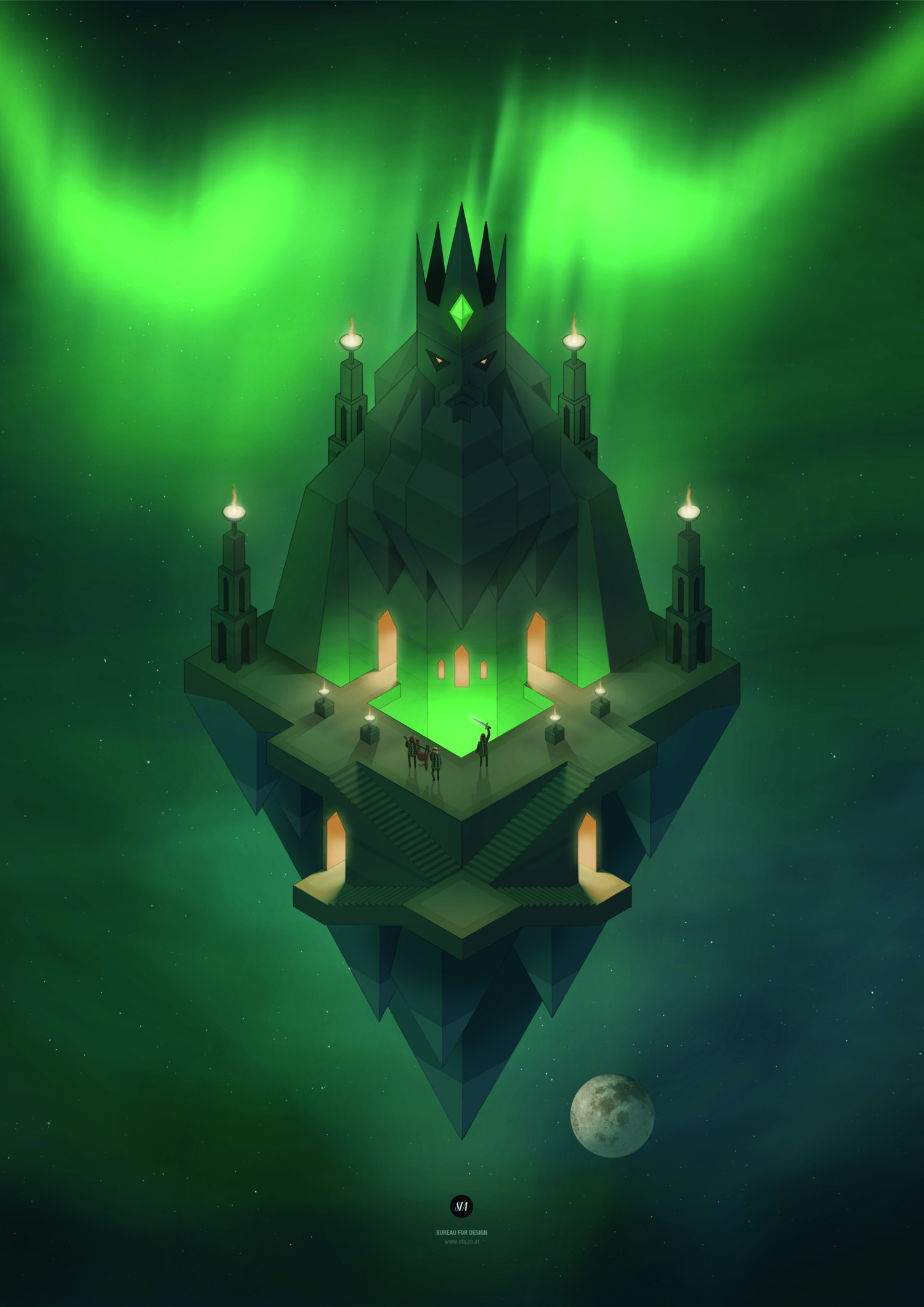 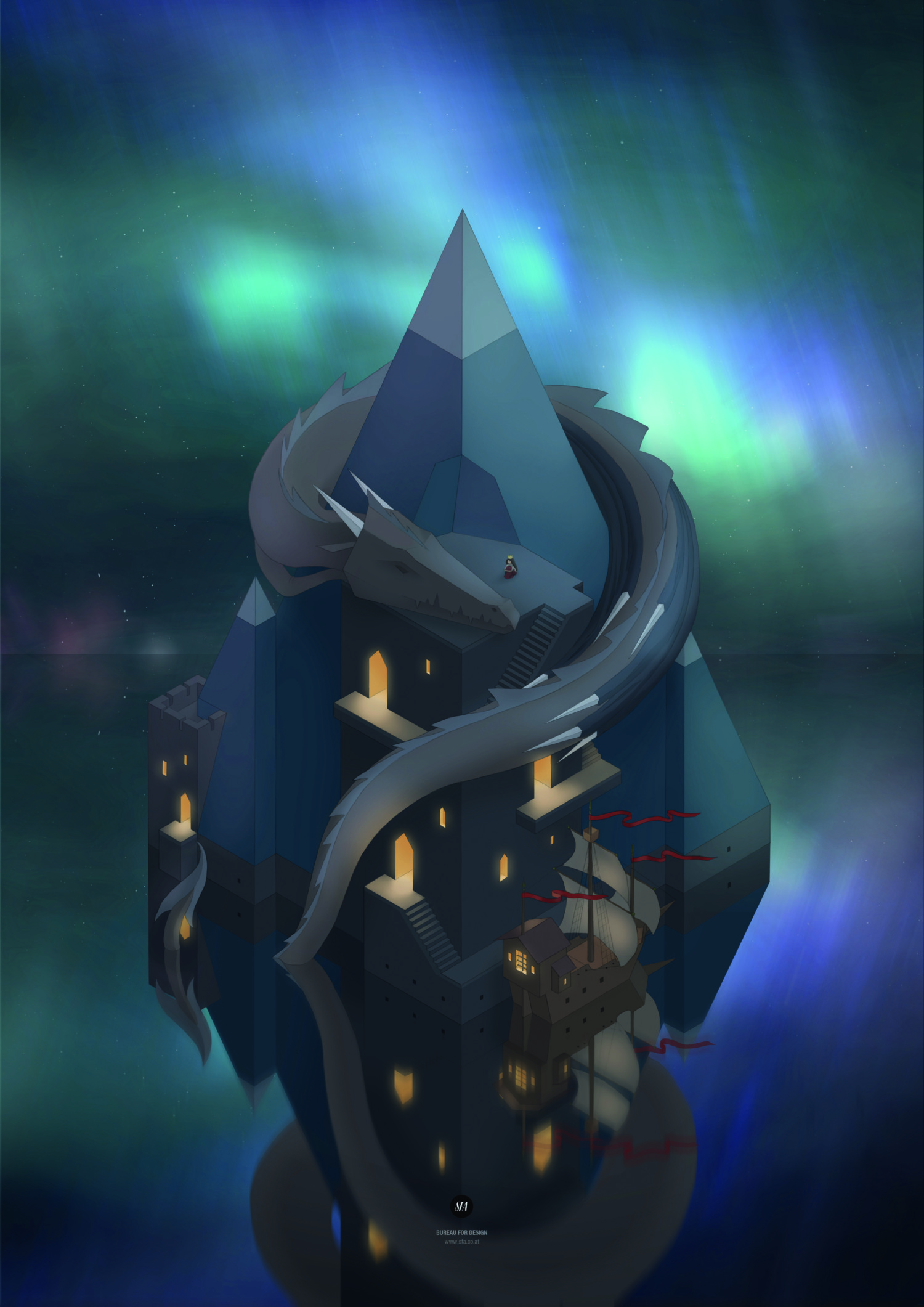 My dad was an architect. Every night before going to sleep we had a drawing contest on a random topic. My dad drew perspectivly perfect space ships and realistic images. My mum was judge and mostly announced me winner. That’s one of my most present childhood memories.
My own daughter is now two years old. I read a lot fairy tales to her which brought those memories back. While thinking of the drawings my dad used to do and the stories I read to my daughter I had the idea of approacing a story from a spatial, architectual point of view.
What would “Sleeping Beautys” castle look like, why does the girl in “Mother Hulda” go down the fountain and ends up above the world letting it snow?
I see these “Isometric Fairy Tales” as an visual experiment.

“Isometric Fairy Tales” was chosen as “Best of the Best” within the Hiii Illustration competition 2015.

Hiii Illustration 2015 International Competition received 1525 pieces of works from more than 50 countries and regions around the world. Finally, 291 works have been chosen, including 1 Grand Prix, 8 Jury Award, 20 Best of the Best, 92 Merit Award,171 Nominations and 3 Most Popular Award.

The work was displayed at the Beijing Design week 2016 and the Hiii Illustration Exhibition in Hangzhou City. 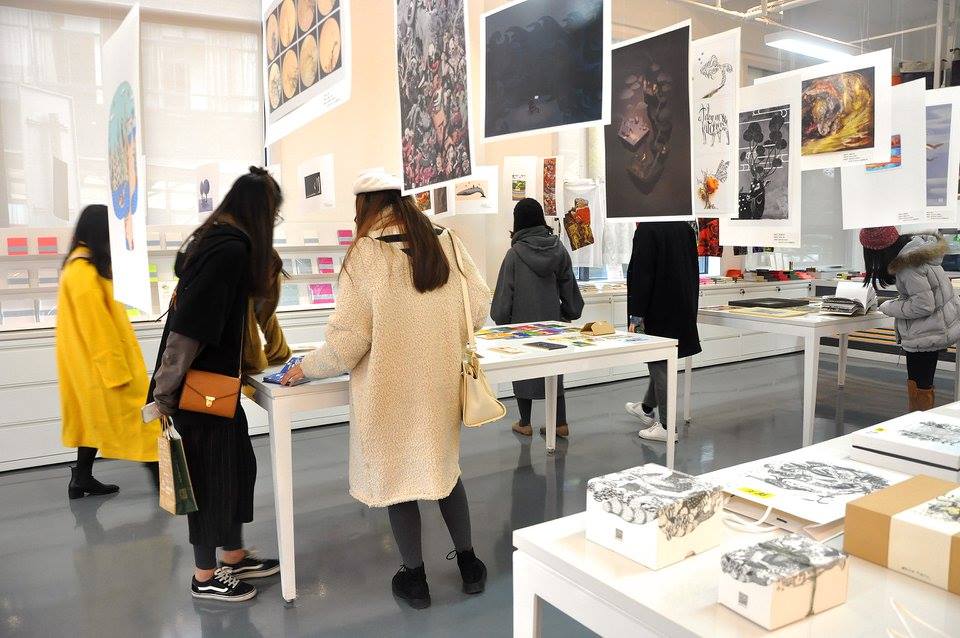